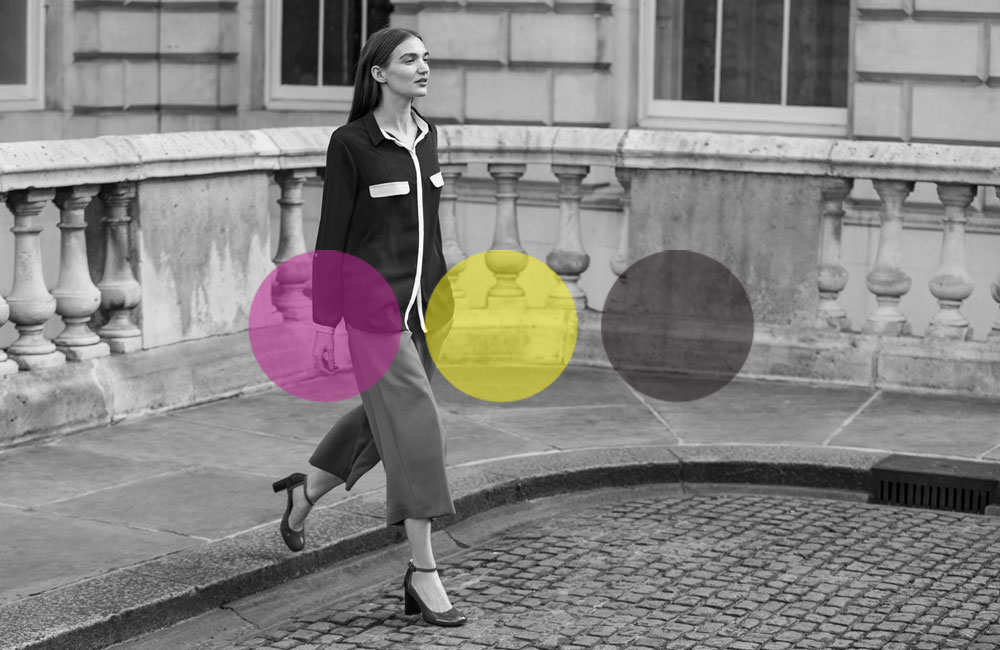 “Ambitious is a fantastic extension to my in-house PR team – supporting on corporate and trade feature placements, providing senior level consultancy, media training and helping with strategic planning and mapping of our Asia Pacific PR programme.

The Ambitious team are all extremely experienced, diligent and efficient. They have an impressive wealth of experience, networks and contacts which has been invaluable to me whilst embarking on building a new in house PR function for Clarks Asia Pacific.”

C&J Clark Limited, owners of the Clarks brand, the privately held footwear business, was founded in Street, Somerset in the UK by the Clark family in 1825. Still based in Street, the Clarks Group designs, develops and sells a wide range of footwear and accessories for men, women and children. The Clarks Group has built on its success as the leading shoe company in the UK to become a £1.5 billion global business operating retail, wholesale, franchise and online channels in over 130 markets worldwide.

We work with one of the most established privately owned businesses in the UK, Clarks. We help the Regional PR team support the footwear businesses international growth plans across Asia Pacific.

Clarks is a strongly principled family business, which has maintained its commitment to operate in a considered manner for the past 190 years. The challenge is to help Clarks raise its brand and business profile in Asia Pacific – where it is relatively unknown in parts – without losing the integrity on which the company has been built.

With a remit to ‘create a positive environment in which to do business’ for the Asia Pacific executives based in Street, Somerset and for the senior teams in country our support is wide-ranging. We have created high profile media opportunities in key Asia Pacific based publications for senior individuals, carried out stakeholder mapping and research into routes to influencers and provided strategic counsel to the Street HQ PR team and marketing & PR teams in country.

As a result, a series of high profile articles have appeared in titles such as Campaign Asia, Drapers, Retail Asia and HR magazine Hong Kong. Furthermore, in country PR teams such as those in India have had success with securing local high profile opportunities for their GM using the same model.

This business exposure has led to an increase in calls in to Clarks HQ from partners and suppliers wanting to work with Clarks in Asia Pacific almost doubling from late 2014 to early 2015. 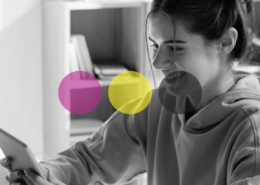 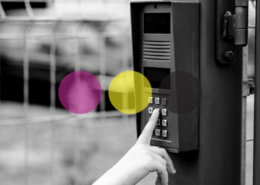 How AMBITIOUS created a launch pad for trade PR 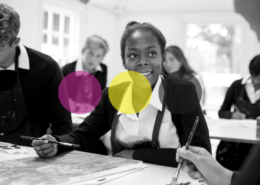 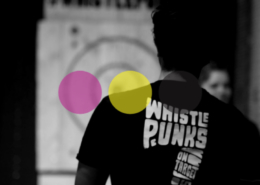 Women Outside The Box
Scroll to top