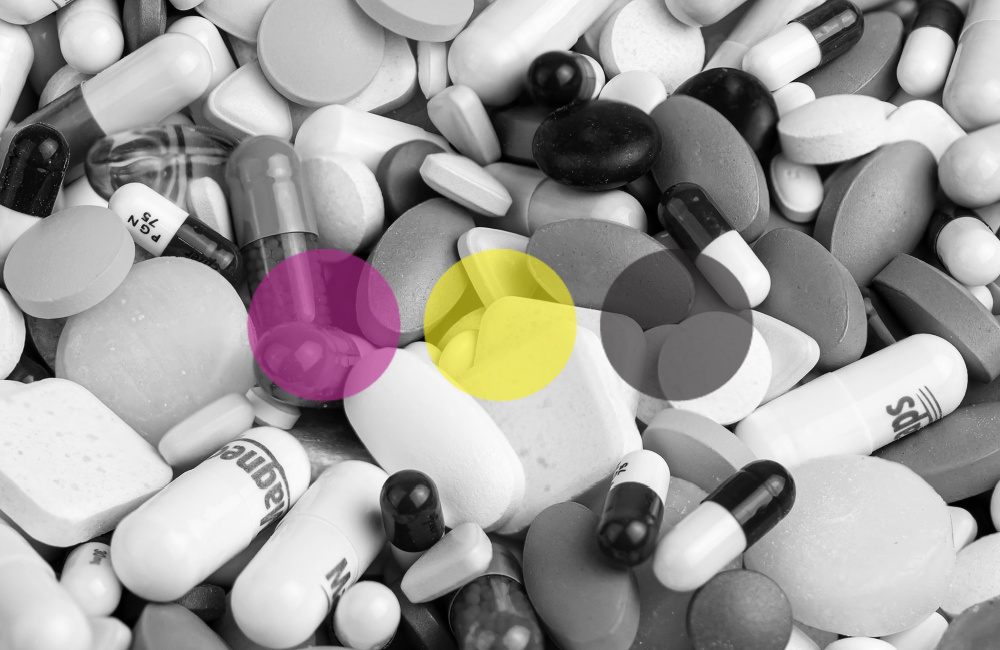 “AMBITIOUS are not only a team of great minds and fantastically creative thinkers, they are also an endearing group of people to work with.
They took the time to really understand my business and what I hoped to achieve. The results were far beyond what I might have expected.”

PillTime is an NHS certified online pharmacy, their mission is to make life more manageable for people who take multiple prescriptions every day.

They do this by providing pills in a pouch with the time of day stamped on the packet. This prevents people from taking the wrong medication and most importantly not taking too much.

NHS Digital UK estimates that six million people are taking more than five medications daily. To put that in to perspective it’s just over one in ten people in the UK. Shockingly, almost half of UK patients do not take their medications as prescribed.

Not only does this have a cost on our wellbeing, with many citing the complicated, difficult and stressful nature of managing prescriptions, but it is also estimated that not taking the right pills is costing the NHS up to £2.5bn each year.

AMBITIOUS was asked to help develop a communications plan that would ‘launch’ PillTime amongst consumers. Having already developed relationships with pharmacies they wanted to tell people about their product, and how during this time of uncertainty, they can provide peace of mind for those who look after friends and family members.

AMBITIOUS was challenged to generate a news story that would kickstart awareness amongst consumers and get people thinking about unpaid carers – often the people who have to take on the stress of managing prescriptions for other people.

Our activity started by commissioning a piece of research amongst unpaid or non-professional carers to see how they were feeling – and if they felt they were getting enough support. We set about creating a news story to primarily secure broadcast coverage because we wanted to get people talking about unpaid carers on International Carers Rights Day – a key awareness day we had identified as an platform to secure media coverage and an opportunity for newsjacking.

Our research had shown that they were stressed out and in need of support and we were able to utilise these findings to create newsworthy editorial content.

PillTime already had a working relationship with the nation’s favourite GP – ITV’s Dr Hilary Jones – and AMBITIOUS were able to offer interview time with him to radio and TV stations. With his medical background, Dr Hilary was able to articulate the stressors on unpaid carers and highlight how people who are worried about a loved one taking the right medication might be able to get some peace of mind.

AMBITIOUS launched the campaign on International Carers Rights Day to further highlight the worry, stress and anxiety carers in the UK are facing. We wanted to show support of the awareness day in a meaningful and genuine way and offer people who are worried about taking the right prescriptions a solution.

AMBITIOUS introduced PillTime to a range of regional and national media platforms and were able to secure some fantastic interviews with Dr Hilary talking about the research on a day of significance for the brand.

Quality earned media coverage was achieved across 11 TV and radio interviews, with the total reach of the campaign over 5 million. The flagship coverage on International Carers Rights Day was ITV Borders who used the interview in their early evening bulletin which reaches close to 100,000 viewers per week. 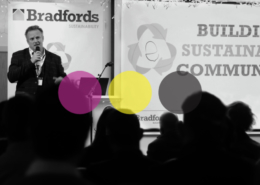 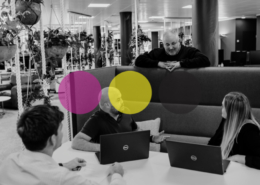 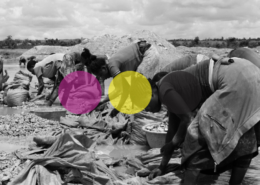 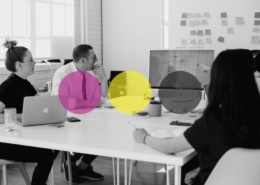