In this final blog in our series examining the PESO framework, we delve a little deeper into the world of paid media, the role it plays in PR and marketing plans, and its relationship with the other PESO elements.

Make sure you read our previous blogs to recap on the fundamentals of the PESO framework and to get further insight into earned, shared and owned media.

What is paid media?

As the name suggests, paid media refers to any type of paid activity. Traditionally, this was the domain of television, radio and print advertising, but as media has moved into the digital landscape it has shifted and reshaped.

Why is paid media important in the PESO framework?

The joy of paid media is its ability to reach your target audience without people needing to leave the online environment they like to use. It has the potential to introduce your brand to people who are interested in what you do, but who may have never heard of you before.

Paid media usually comes later in the delivery of a PR or marketing schedule. Generally, you will create some owned content (in the form of blogs or white papers) or gained some media or influencer coverage before you turn to paid. Not only that, but getting the wheels in motion with some successful sharing is often the best tactic before you pay to boost it further. Content that is already popular will become more successful when you pay to promote it.

How to make the most of paid media

If you have any thoughts on paid media and using the PESO  framework let us know in the comments below, or connect with us on twitter @Ambitiouspr. We’d love to hear what you think! 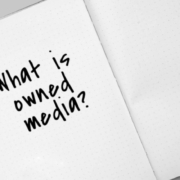 Owned media and the PESO framework 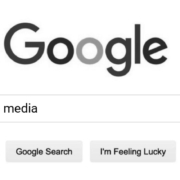 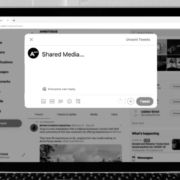 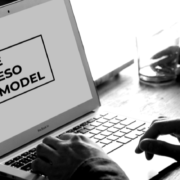