Blog - Latest News
You are here: Home1 / BLOG2 / PLANNING AN OLYMPIC CAMPAIGN FOR YOUR BUSINESS?

As the world gets set for the Olympics, it’s understandable that we want to be supporting our athletes and enjoying our favourite sports.  But passionate supporters beware if you want to get your business involved …

If you’re thinking about how your business can get behind this year’s summer of sport, especially across PR communications and social media, have a read of Christine Birkner’s article for Adweek. She highlights the possible pitfalls for businesses planning on tweeting about the Olympics. She says:

“This year’s modifications to the Olympics’ Rule 40 sponsorship guidelines have helped some unofficial Olympic sponsors leverage the games in their advertising efforts. But if you’re not an official sponsor like Coca-Cola, McDonald’s, Visa or P&G, posting about the Olympics on social media during the official blackout period—which started on Wednesday and ends on Aug. 24—can be like doing the 100-yard dash through a minefield.

Last week, the U.S. Olympic Committee (USOC) sent non-sponsor companies a letterwarning them against using the Olympics’ intellectual property. (The USOC did not respond to Adweek’s requests for comment.)

Olympic trademarks are the subject of intense legal protections around the world. The International Olympic Committee requires each host country to create “special trademark protection” laws. In the U.S., these rules are dictated by U.S. Code Chapter 2205, which is why you’ll often see the USOC describing its trademark rules as being “under federal law.”

While individuals, news media and official sponsors are generally free to post about the games and athletes during the Olympics, other businesses and brands are essentially locked out from anything close to a direct discussion.

Summarizing its many brand restrictions, which you can see detailed below, the USOC warns businesses: “Do not create social media posts that are Olympic themed, that feature Olympic trademarks, that contain Games imagery or congratulate Olympic performance unless you are an official sponsor as specified in the Social Media Section.”

If you break the USOC’s rules, the organization likely will send you a letter demanding that you remove the content. (This happened to Oiselle, an athletic apparel company that sponsors 15 Olympic hopefuls but is not an official sponsor of the games, during the Olympic trials in July.) If you don’t remove the content, the USOC could take legal action against your business.

Here’s a sample of the Olympic Committee’s many prohibitions against business activity during the games:

For the full article, here’s the link: http://www.adweek.com 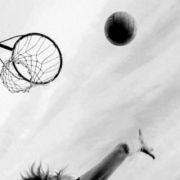 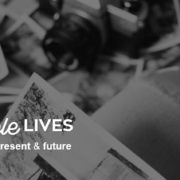 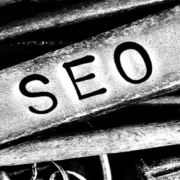 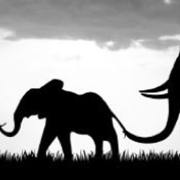 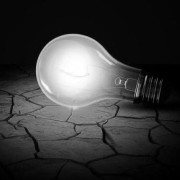 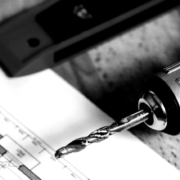 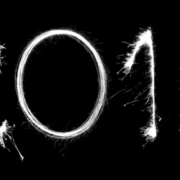 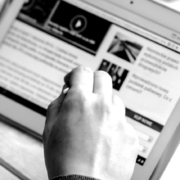 How to use social media to stay informed
0 replies